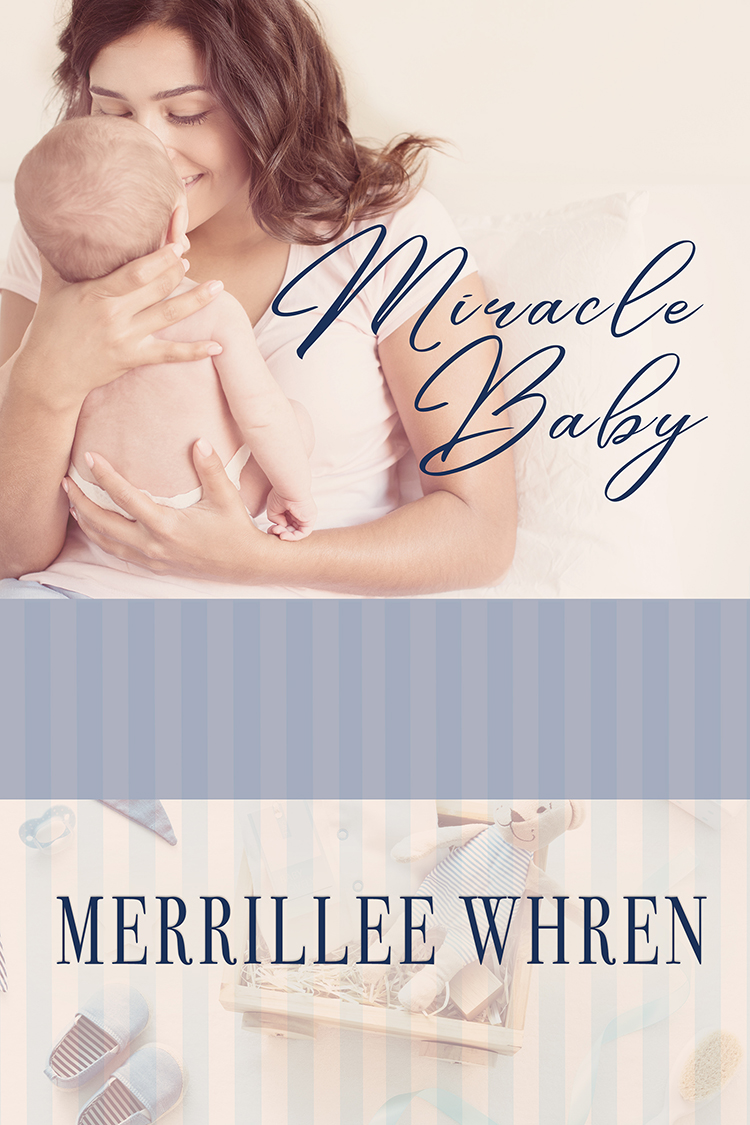 Dori Morales has become the guardian for her infant nephew, JT, after the car accident that killed her sister and brother-in-law. JT is the most important thing in her life, and she plans to adopt him.

After being named executor and trustee of his nephew’s inheritance, Chase Garrett intends to be a big part of his nephew’s life. Chase’s plans face a huge obstacle—Dori’s resentment over Chase’s estrangement from his brother, JT’s dad. Besides, Chase’s father wants custody of his grandson in order to give him everything wealth and privilege can buy, and he will stop at nothing to make that happen.

Chase hopes to give his nephew the best of everything as a way of making up for his fractured relationship with his brother—and a marriage of convenience to Dori just might prevent the nasty custody battle that looms. 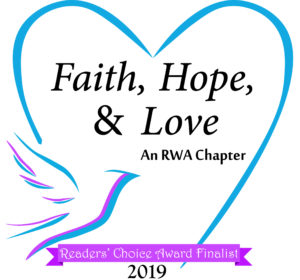 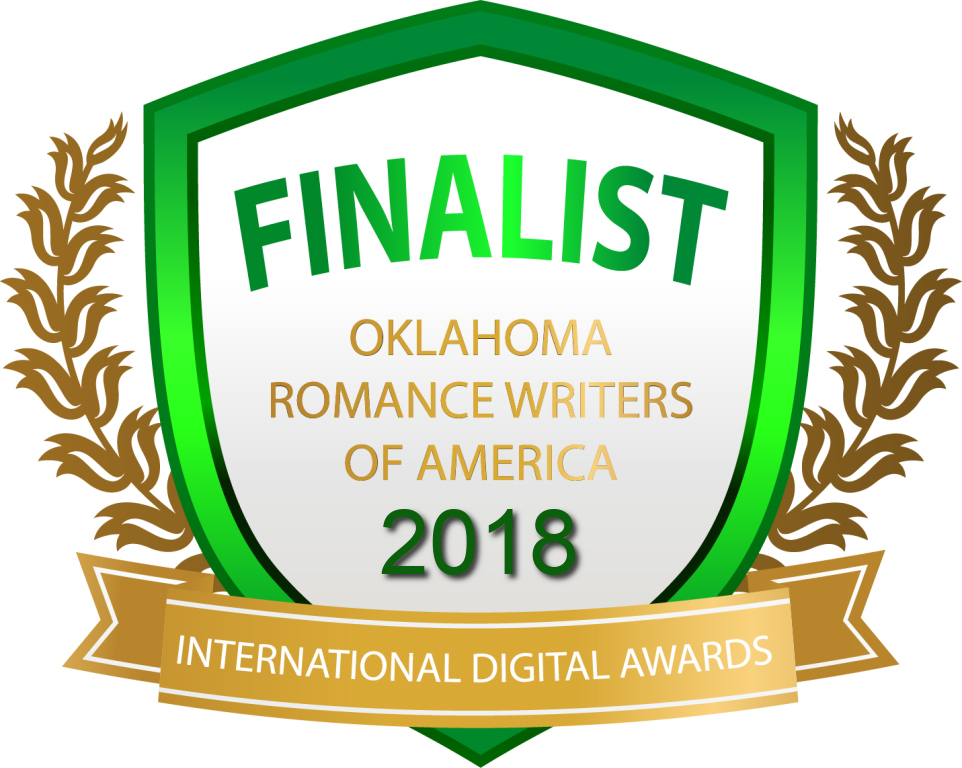